As Apple’s unique mobile operating system and the world’s leading OS as well, iOS has been with us for over four years since its initial release in Jun, 2007.

No matter how pretty the iPhone, iPad, iPod is, and no matter how delicate their design is, iOS is the key to make those devices alive and useable. Let us have a look at several milestones during the iOS version developing history:

It has been a long way that iOS finally came to its current version 5. The brand-new iOS 5 was added up to 200 new features and is a perfect match to the newly-published iPhone 4S as well. More iOS 5 features at a glance:

However, regardless the fact that iOS develops very fast, the door to Adobe Flash Player is still closed. That is the reason whyFlash SWF files can never be officially played on any Apple iOS devices. Although there are a lot of tricks teaching how to make Flash SWF playable on iOS devices, it leads the customers more likely to jailbreak them, which sounds not so good for me.

Here is a much easier way to do it, with the essential assistance from a handy Flash SWF to Video Converter or a Flash SWF to iPhone/iPad/iPod Converter according to the exact iOS device you are using.

There is no any harm to your iOS devices and your original Flash SWF file either. Everything works in the way it should and it only takes 3 steps and 3 minutes to play Flash SWF content on any of your iOS device.

Step 1: Input your source Flash SWF file via one of the import ways it offers. 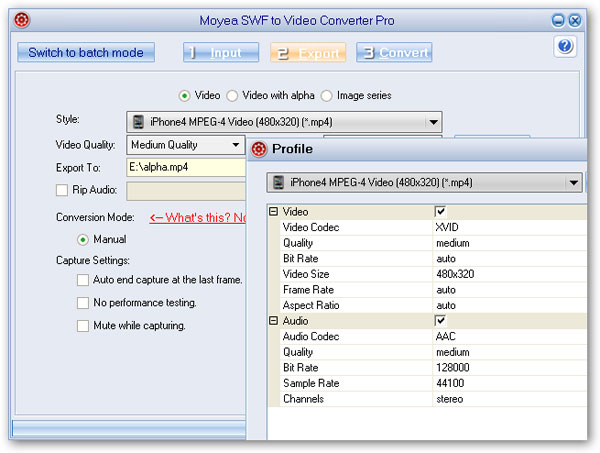 Step 3: Start the Flash SWF to iOS device conversion(no matter what is it) after a quick performance testing. 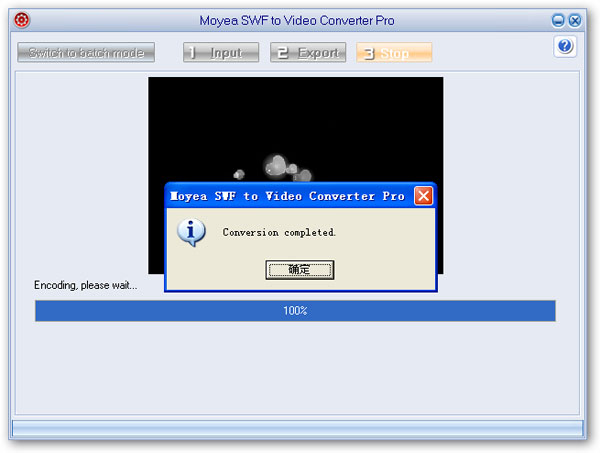 Update your iOS today for the ultimate Flash SWF playback experience on your iOS devices.