How to Play Flash SWF on Apple The new iPad

Mar 07th, 2012 was a big day for Apple because the latest New iPad was officially announced. As usual, the New iPad is extremely beautiful, artistic, thin and with several breakthrough improvements and technologies. And of course and the most important one: the New iPad still does not support Flash! What a consistent tradition.

The Retina display on the new iPad features a 2048-by-1536 resolution, 44 percent greater color saturation, and an astounding 3.1 million pixels — in the same 9.7-inch space. That’s four times the number of pixels in iPad 2 and a million more than an HDTV.

This breakthrough technology makes everything on New iPad crystal-clear, just like you never seen them before. 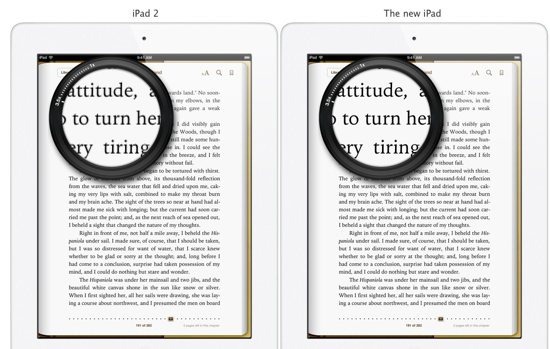 Quad-core graphics deliver much better smoothness and fluidity, generate more power to every one of the 3.1 million pixels in the retina display, guarantee the instant startup, touch and go, and save a lot of energy to prolong the battery life up to 10 hours. 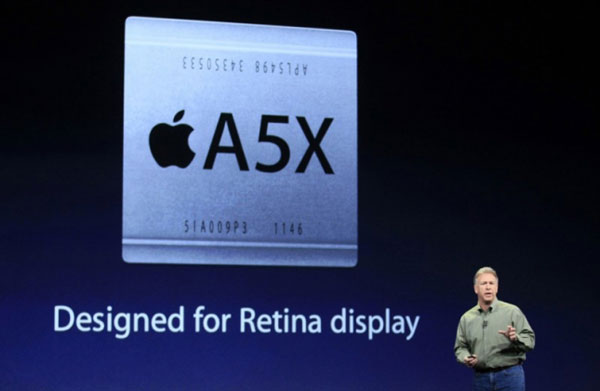 Take pictures anytime and anywhere you want using the 5-megapixel iSight camera features a backside illumination sensor that captures great-looking pictures whether by sunlight or candlelight. Record the moments that you are inspired in 1080P full HD, and then share it with your friends in an easy way using iCloud or AirPlay. 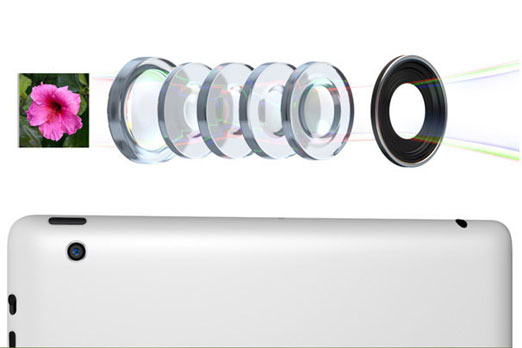 Not surprised at all, when you check the media file format list that the New iPad supports below, again, Flash SWF is not included as usual.

We have discussed a lot previously how to play Flash SWF files on the previous iPad models, and they apply to the New iPad as well. You can either use a Flash-compatible browser like Skyfire, iSWiFTER, etc. or you can turn to other tools for the professional solutions.

A focused one-video-type Flash SWF to iPad Converter or an overall Flash SWF to Video Converter Pro is definitely one of them that can help. The brief tutorial below is going to show you how.

Step 1: Import the Flash file you have in .swf format via the methods you like. 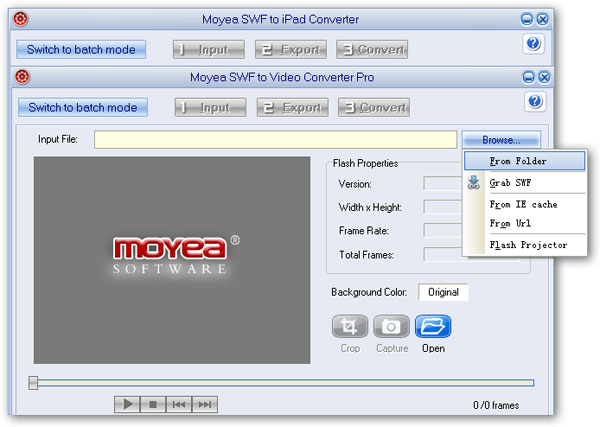 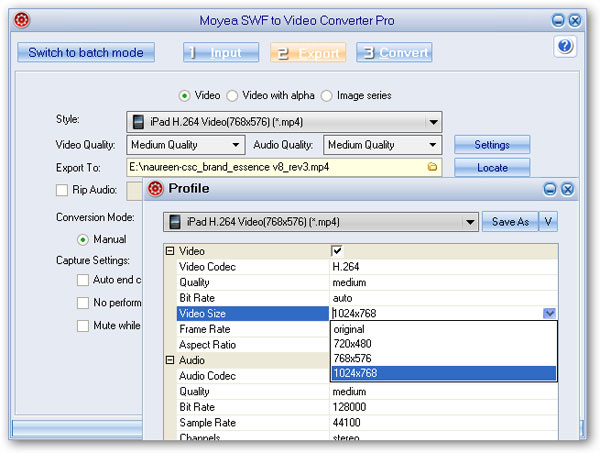 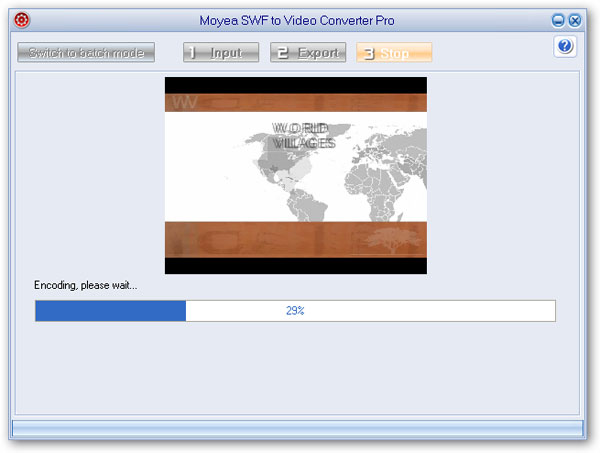 Step 4: Sync the converted SWF file now in MP4 to your New iPad and other Apple devices via iTunes or transfer software you can find on the market.